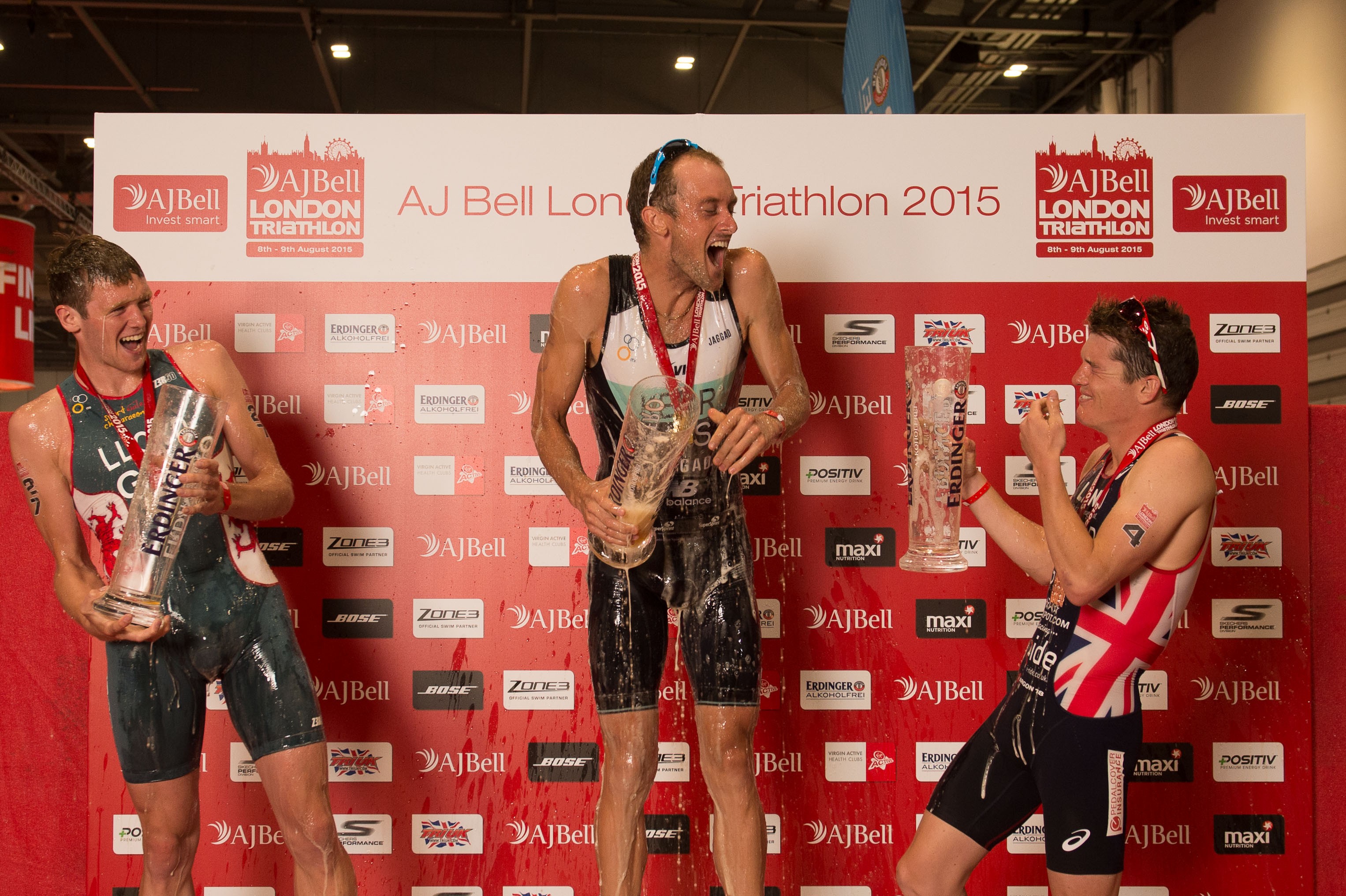 I completed the the ladies sprint wave last year (2016) as a first foray into Triathlon and loved it so much I have done a few since (including an Olympic) and come back to the ladies sprint at London again this year!

Firstly, I love this event - for people living in London its a really nice way to do a triahtlon on your doorstep without having to go miles and work out complicated logistics.

Booking was straightforward although its far from cheap and whilst it is a good event I do think its slightly overpriced; its also frustrating that discount codes always crop up after you've booked! - lesson learnt for next year. I think the price point is slightly high given that essentially you get no extra's here...you are paying solely for the race and a pint of alcohol free at the end.

Getting to the Triathlon was straightforward enough for me as its around a 40 minute cycle. I can imagine for others it involved a little bit more planning, Royal Victoria Dock DLR and Custom House (although closed at the minute) are close by and allow bikes however most tube lines have some restriction for bikes and parking around there is somewhat limited so it almost certainly involves some pre-planning.

Numbers and pre-race info are supplied before the event via post and are informative although you collect your timing chip when you get there which is easy enough and took only a few minutes.

The set-up inside the excel is immense although it could do with a few more signs pointing you to the actual entrance to the hall - although most people just followed others with bikes. Getting into transition involved a bit of a queue and getting out after the race certainly wasn't as slick as last year, a narrow exit from transiton meant people leaving for the day/leavining to try and get to the start and even some people racing were all competing for space which cause a small back log.

I enjoy the ladies sprint as it generally tends to have quite a friendly atmosphere although, make no mistake, some people are there to race! This year was no different and many people were doing it for the first time. Everyone was chatty in transition and as we ambled to the swim assembly having figeted and faffed to get the perfect transiation set-up which inevitaly got destroyed in T1.

The swim was good although I think some people may not have enjoyed it and can certainly see some room for improvement. The ladies sprint wave was so big this year they split us in two at swim assembly - the first lot would go and the second would go 2 minutes after and some calculation would be done to get the timing correct. I was a little dubious as to the science of that and with swimming being my best disciplne (i'm weird) was keen not to lose any time. As we went into the water and the claxon sounded it was bedlam, limbs flying everywhere - it was difficult to get any space at all given that there was so many of us and many were doing breastroke; this was made more acute by virtue of faster swimmers from the later group catching up with those slower ones in the first which caused some more bunching. I like a good washing machine start to get the adrenalin going but it very much felt like too many people in the water doing too many different things at different speeds. They would have been much better spliting people into confidence/ability at the start and ensuring those doing breastroke or that were hestiant didn't have to suffer such an aggresive start and were not in the way of others.

Exiting the swim was mad as usual, tonnes of people holding bags open for you to shove swim stuff in, although for some reason my suit would not come off well this year and I felt like I was flailing for an age - not helped by a marshall telling me to hurry up as though I hadn't realised the aim of the game was to do things quickly! The crowd at this point are great and a massive lift after the first stage.

All-in-all the actual location of the swim is great and the Thames water isn't as bad as everyone thinks although it could have been slightly better thought out.

Getting bikes out of transition was fine as the whole area is well signposted. The bike course itself is pretty industrial in nature with no 'natural beauty' to speak of although its functional nature lends itself to some nice straights with good surfaces for cycling. Some parts of the cycling course were pretty narrow and/or involved sharp bends but they were all well signposted and marshalled. The crossing points were a little scary as you could see anxious padestrians who can sometimes be a little unpredictable waiting in the wings really close to where the bikes were passing. The course itself had some undulations but nothing major excpet the really steep hill you have to get up in order to get back to transition although thats short lived.

As with the bike the run route is functional in nature as opposed to pleasant although the additon of a longer inside strech of running was nice for supporters. The course is a 2.5k loop which I don't mind but can imagine would bore some people. It's relatively flat bar the slight slop to get back inside.

The finish line is great, one of the best bits about the event with the red carpet and classic archway.

This isn't the most stunning of events in terms of natrual beauty but is more charectersised by a sense of well organised functionality and a great opportunity to complete a triahtlon in the city. I'll be back again next year although I'm likely to stick to the sprint distance here and save my Olympic foray's for events with more varied and pleasnat terrian.