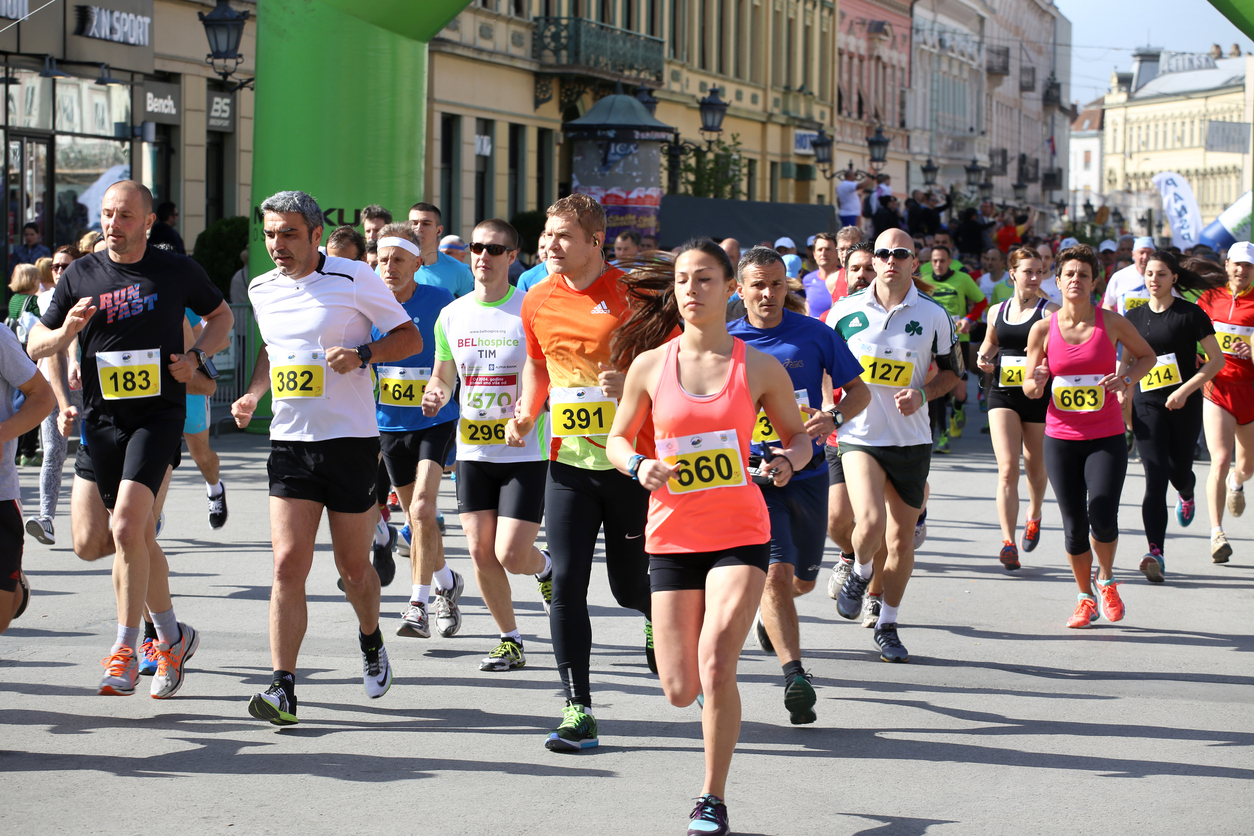 Firstly, have to say the people of Stafford supported this race so incredibly well! I've not run a race where so many have turned out, not just in the town centre but all around the course. Their cheers and support were amazing.

The race was an undulating course around the city of Stafford starting and finishing in the centre. Plenty of water stations en-route and toilets too which proved to be very handy!

The only thing that I didn't like was the narrow paths we had to run at some points. Certain runners\clubs seemed to hog the width of the paths so no one could get past. As these paths were along side major roads that weren't closed this did hold quite a few runners back. Next time fellas, run in file rather than stretched out please.

The run to the finish line was amazing with all the cheering and support. Definately made me sprint to the line with every drop of energy i had left.

Credit to the marshalls who were so supportive all the way round. Some even a bit to enthusiastic at times lol. no it was all good.

The medal and t-shirt were of very high quality. A banana, water and bag for life awaited runners as they crossed the line.

All in all this is a great race with a great atmosphere. So glad i did it!