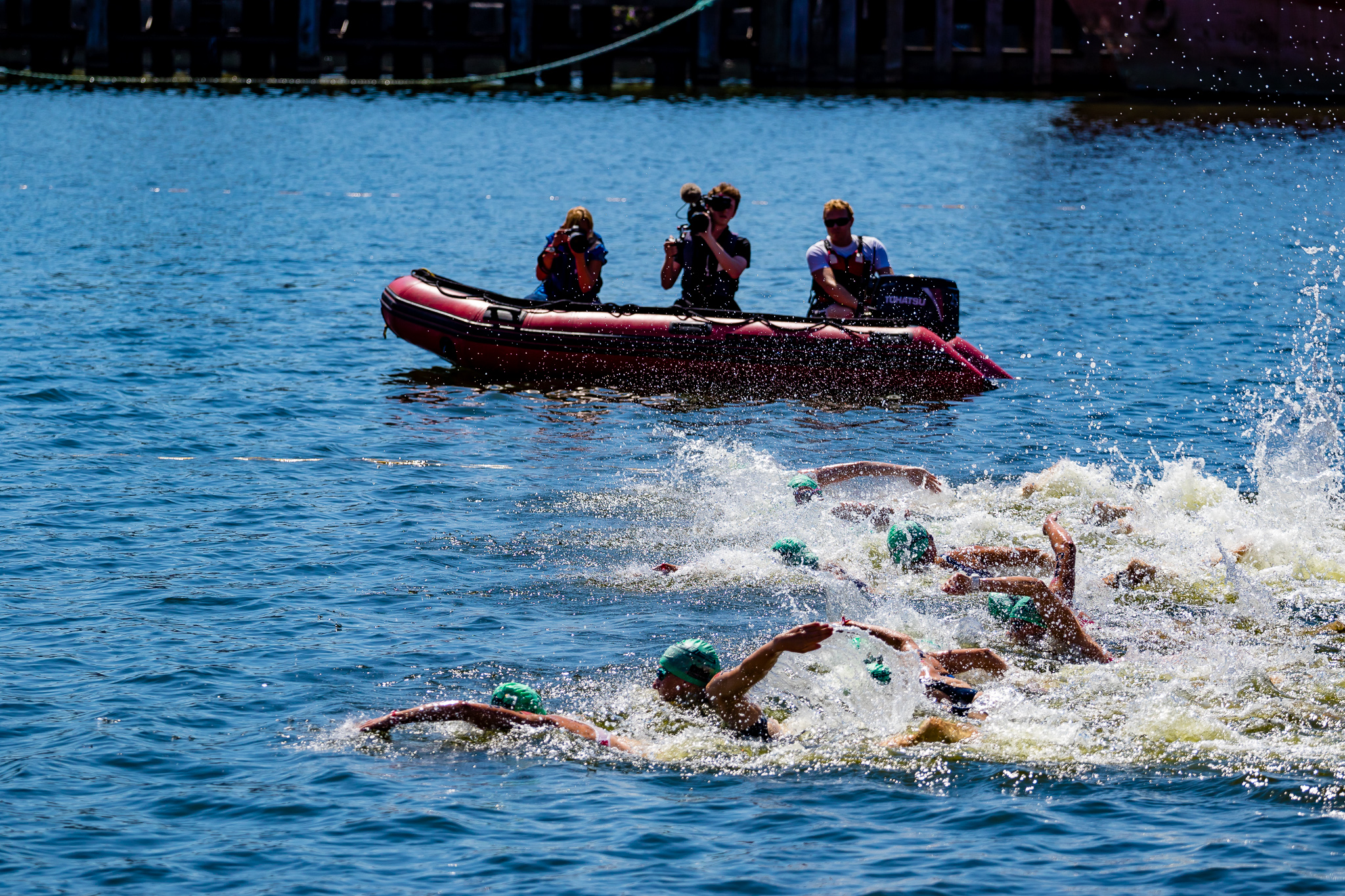 Under no circumstances would I race here again. I live locally  so it was not too much hassle for me to get there luckily. The event was so poorly organised with long walking times from car park to registration and extremely poor signposting.

The marshalling was dangerous - barely any marshalls on a route where I saw so many people fall over (including an ambulance trip). I saw maybe 4 marshalls and one was sitting in a bush hidden out of sight.

The route was incorrectly measured so I ran further than planned which was highly demoralising. I tried complaining but they were rude and dismissive.

I WOULD NOT RECOMMEND THIS EVENT.