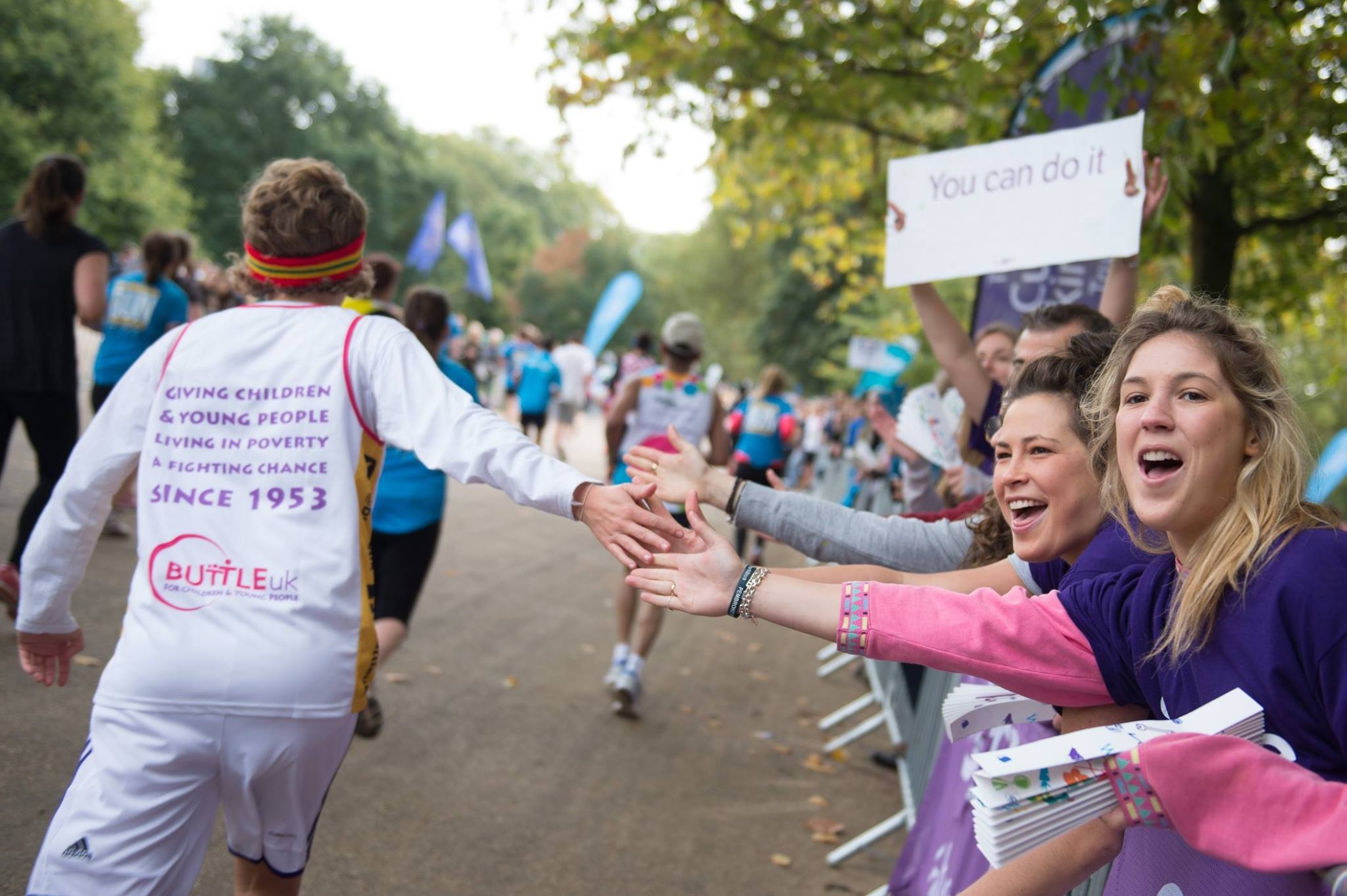 This is my third time completing the Royal Parks half and I think it may be my favourite time. Sadly, for the organisers, the weather was not kind in the days leading up to the event result in a festival mud event area. Though this wasn't too bad as long as you watched where you were going but did mean I didn't spend any time in there after the race. The start was in Hyde park and they always like to tease you at the start by making you run past the medals as a nice reminder of what you will get 13 miles later. The crowds were fantastic including Extinction Rebellion and the police cheering us on throughout. For my wave the first water station seemed to run out of water and was restocking as we came through which was a shame as we couldn't try the water pouch things we had been told about. However the remnants of them were on the road so you did have to be a bit careful where you ran through that small part. The volunteers were fantastic especially when it started to rain and the charity cheer sections are always so loud. I absolutely love this half marathon, the scenery is beautiful with the combination of London streets and the Royal Parks and getting to run past Buckingham Palace and Wellington Arch never gets old. It's a ballot so you can never be guaranteed entry but it is well worth putting your name in the hat for a place as it is a race you won't regret.