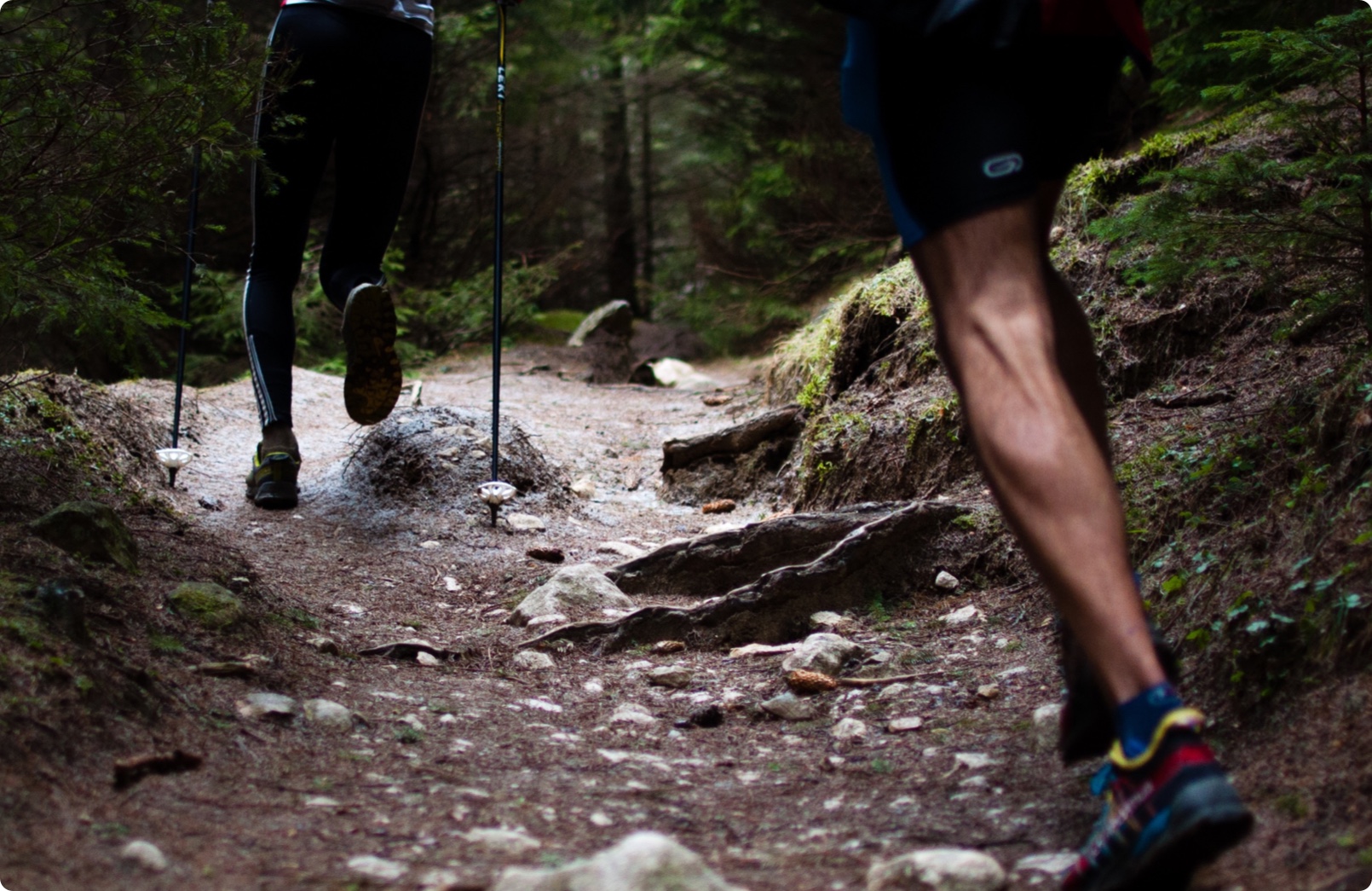 Dixons Carphone Race to the Stones

I had heard lots about this race so took the plunge and plumped for the 100km straight through option - mainly because I didn't fancy stopping after 50k, getting stiff and have to get up and do the whole thing again the following day!  Entry isn't cheap but having heard lots of good things I decided you 'pay for what you get’!

The day didn't get off to a great start. I parked at the finish and caught the shuttle bus back to the start. The buses were very well marshalled with three setting off around my scheduled time of 6am (I was on the second), with an arrival time given as 7.30am at the start - perfect for my 8.15 start time.  However, as we exited the M40 we hit traffic, all heading for the start of the race. The start is situated in a farm on a B road and the traffic was horrendous. It took 50 minutes to do the last mile to the farm. People were jumping out of cars and walking down the motorway slip road, making traffic worse as we headed down the B road as cars and coaches were having to slow down and stop to avoid the people into road.  It seemed that the traffic exiting the farm was trying to get out through the middle of those trying to get in.  I don't know whether the traffic management plan failed, or whether there was one, but I did here a few grumblings from others of it being 'just like last year'.  In fairness to the event organisers, buses 1 and 3 arrived at the farm well before my bus (one of them set off afterwards), so I am assuming the drivers of those buses knew about the issue and went a different way to mine.

Fortunately, the day got significantly better, indeed this was the only negative of the whole experience. I arrived at the farm around 8.15 and got into the wave after mine which departed about 8.30.  The scenery on the route itself wasn’t as spectacular as I expected it to be, most of it was track or trail, with the odd bit of road.  I made good progress on the first 20k, where there were plenty of good running opportunities and I made good time (I had planned a run/walk strategy).  The pit stops were amazing. Placed exactly where you need them, roughly 11km apart, it made it easy to split the route into manageable chunks and keep your mind off the massive mileage still to go. The volunteers were universally positive and supportive and the food on offer varied and tasty.  Water was on tap, literally, indeed the prerace briefing pleased with participants not to leave the pit stops with anything other than full flasks. Advice that was heeded.

The camaraderie amongst participants was fantastic. Everyone was so positive and supportive to each other, whether you were running, waling or a mixture of the two.  It got even better after base camp (halfway) as we left the overnighters to their camping. Everyone after this point was in it for the long haul. The nature of the event is you overtake people, they overtake you and you play leapfrog with many of the same people for a lot of the route as people take less or more time than others in the pit stops.  One thing to mention was the toilets, which were kept in superb condition throughout the event. Even in the early hours of the morning, they were clean and stocked with toilet paper, which I must admit I wasn’t expecting, so massive kudos to whoever was looking after them.

I got to 75km before nightfall, so had the last 25 to do in the dark. Judging by some comments I’ve read about the last bit being tough, maybe doing it in the dark was preferable! The route was marked with glowsticks, just enough of them, and navigation was easy. I didn’t have to refer to my map once during the whole event.

I think it’s well-documented now that the Race to the Stones doesn’t actually finish at the stones. No, when you get to the stones for the obligatory photography, you still have a couple of km to go to get to the finish. You have to retrace your steps, go across a field and along the farm drive to reach the finish line – I am assuming ‘Race to the Farm’ or ‘Race Past the Stones’ probably wouldn’t have the same appeal!  When I reached the end, I had a sit down, ate a bit of food, although I wasn’t really hungry, and watched others finish for a while.  I really appreciated my decision to leave my car at the finish and would recommend anyone do the same if doing this event! I was up the motorway, home and in the bath by 8am!

In summary a super event and I can see why people do it as their first ultra.  Would I do it again? I’m not sure. It’s not one I’d come back to year after year, but I have had me appetite whetted enough to take on Race to the King and Race to the Tower – the other two in the three race Threshold series – next year.