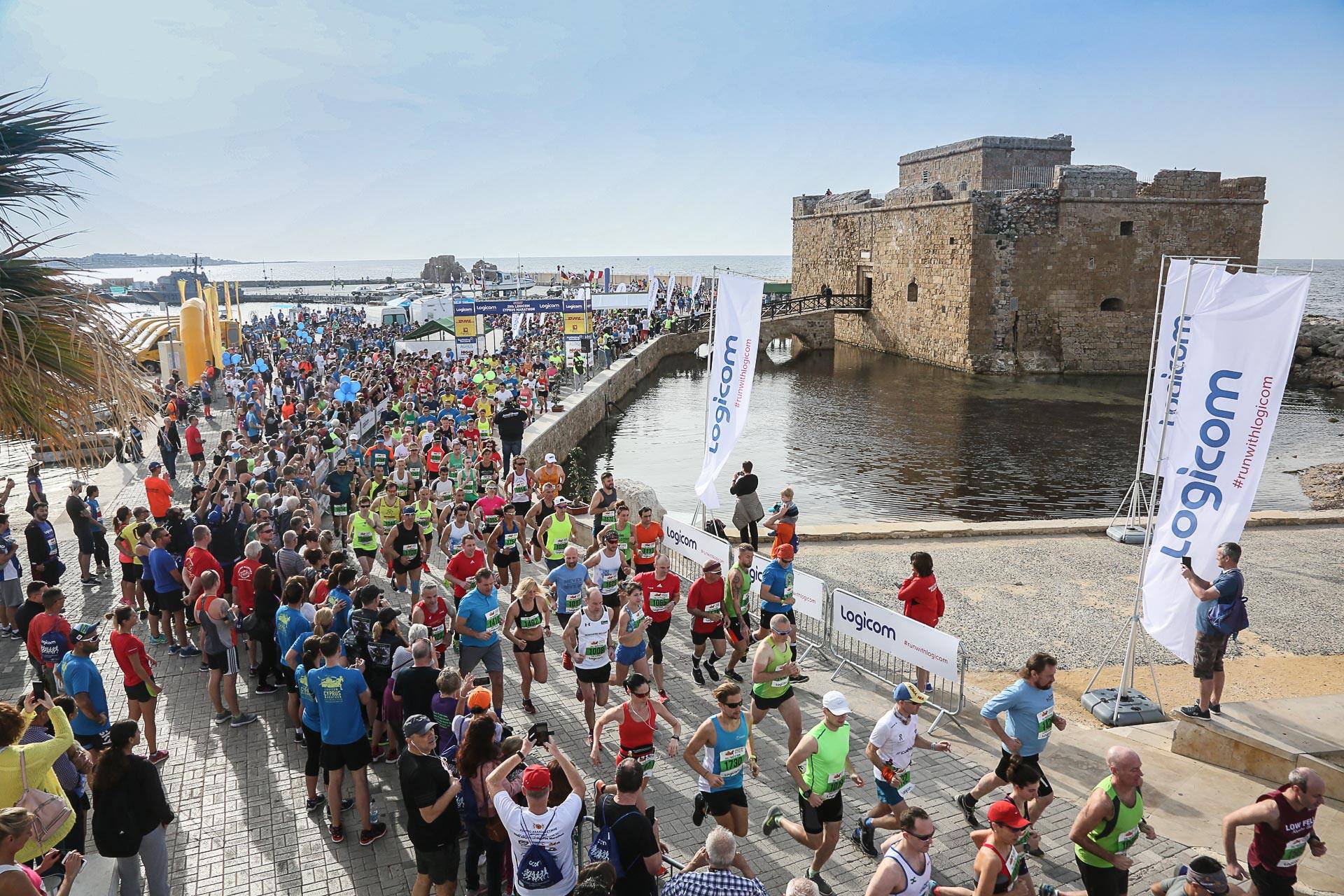 It was hot, breezy and more bumpy than I’d anticipated, but I enjoyed it a lot. Having originally booked the half marathon, I upgraded to the full distance before coming out to use it as a long training run for April marathons back home. On the whole the route has really lovely views both along the coast and into countryside (apart from a boring bit out and back around the airport). There’s unfortunately a couple of particularly smelly areas - one smelt like water treatment works and the other a chicken farm - but this could have been exacerbated by the headwind. The race briefings were a bit sporadic, and the roads were most definitely not fully closed, which was a shame. It’s a lovely medal and it was great that they did the trophy presentations well after the winners had finished so more runners could enjoy watching it - I don’t get to see many of these!