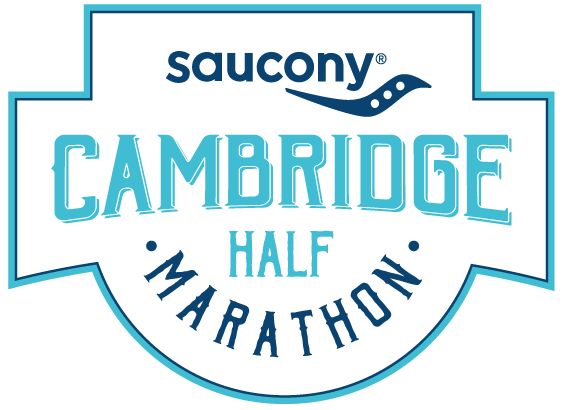 I do have a bit of an odd relationship with this event.. This is the 3rd year now i have ran it as a training run for Spring marathons and it is ideal for that although also slightly envious of those running super-fast time as it is a fast course if you can get clear road ahead of you. Positives - lot of information before the race and as a regular OSB event participant they are very slick. Bag drop and collection excellent Good on the day information and lots of gents toilets Organisers handing out water and foil blankets pre-start - nice touch Start waves also well-organised. Unique course through stunning cambridge and very well supported - even more bands on route than last year. The soul singer on queen elizabeth bridge and ska band in chesterton were there for both the out and back and fantastic. Finish is amazing - long run in with lots of support and an erdinger to finish Nice medal and interesting goodie bag -some really good discounts with your medal post-race as well at pubs/restaurants and lots of people stick around post-race. Overall it has a big event feel. Negatives - There is a lot of trying to sell merch as you buy your place. The race is expensive for a half - i know its Cambridge but even so - also goes against my experience of other OSB events which are good value. The increase in numbers to 9000 feels like too many people for the first half of the race -especially as only half the road is shut- this is exacerbated by the phenomena which is particular to Cambridge of people putting themselves in a pen which is way too quick for them and holding up runners in the correct pen for their predicted time. I was in then pen for i think 2 hrs and below and ran it bang on 2 hrs - yet until the full road closure at Grantchester i was held up for the first 8km or so by people who should have at least been running as quick as me if not quicker - without being unkind they would have been nowhere near 2 hr pace but i was held up massively even trying to weave through and had to run the second half of the race very hard to get the time i was after which was not ideal recovering from a cold. You can't really blame the organisers and as i say it does seem a very Cambridge thing (they do it at Parkrun!!!) and seems to happen further forward as well from previous experience when i i was running faster - the 1;45 pacers had the same issues this year. My only other grumble was the barton road water-stop where i was waved further down as 'there is plenty of water further down' but they were only giving out gels so i had to run back for water, which was not ideal. Numbers of supporters seemed a little low compared to previous years but the drizzle and wind did make it a little grim. An event i will continue to do as right on my doorstep with a short cycle to start which negates the price to be fair. It is a really good fast course but they should consider if there is scope for full road closures in the first half of the race as it is very easy to get bogged down due to the aforementioned overly-ambitious runners.