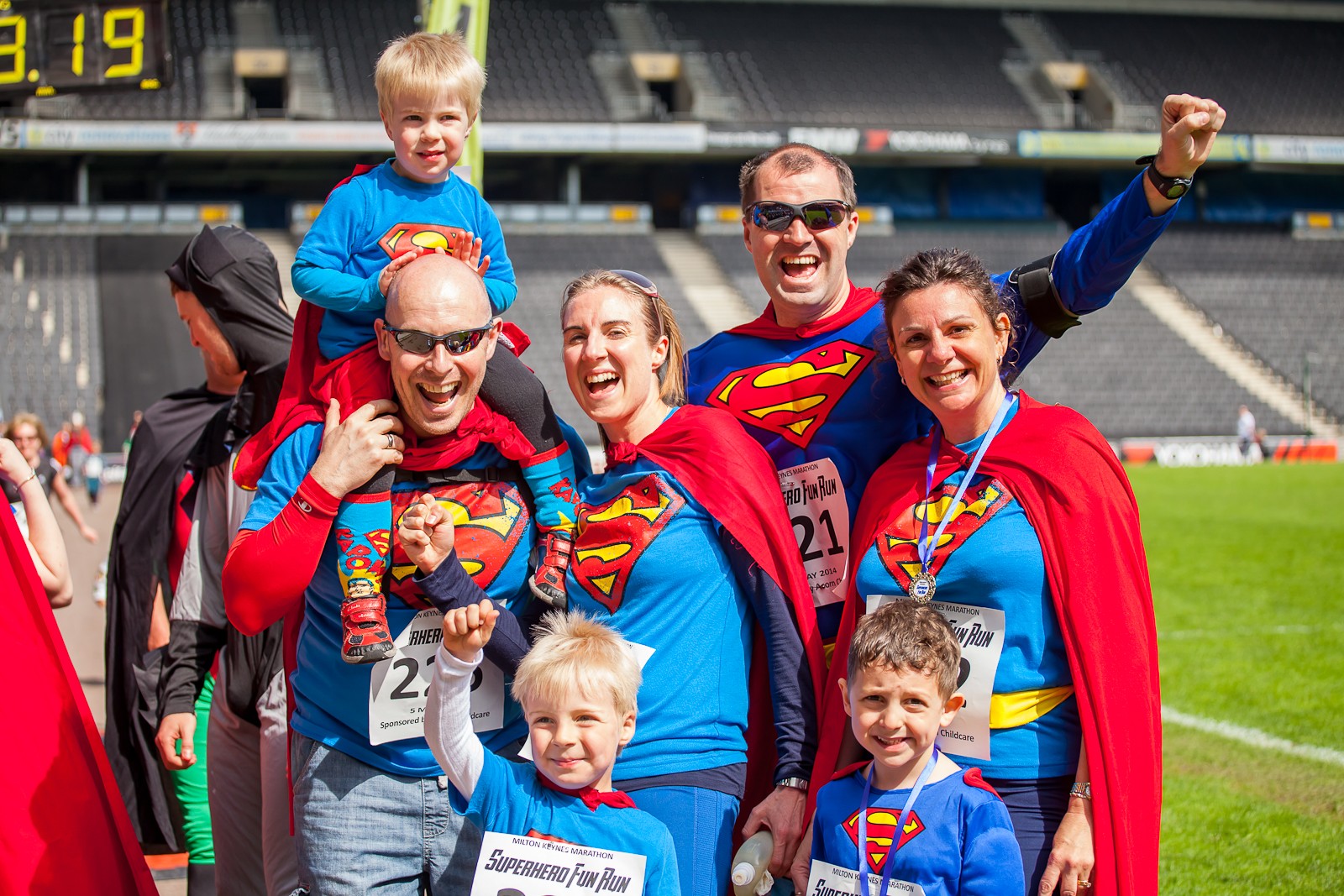 This was my first marathon at MK, but not my first ever.

I did it for convenience sake. I live nearby and it was a shortish drive. I think MK does a good job on their social media of keeping in touch with their runners and addressing any worries. For example, after the recent Manchester debacle they put out a remark saying that their race had been measured properly and we did not have to worry about that kind of issue here at MK. Good on them, I thought.

The race itself is a mixed bag. The pacers are crammed in besides one another. There is no sound system getting you hyped before the race or giving you a countdown, no gunshot. Nothing and we were all listening.

The route involves a LOT of inclined and declines. Also a lot of running through parks where pedestrians walking their dogs, walking in groups or on their bikes cannot be bothered to get out of your way. So instead you have to get out of theirs.

That is the problem with MK. Some of the crowd support is really good. Overall, though it feels like MK does not care that a marathon is going on. Instead, I felt like we were just a lot of people doing a long run through MK, rather than this race being treated like an event that was worthy of everyone's attention. Even if this meant inconveniencing people by closing more roads for runners and just runners to use.

all the inclines start to kill you after a while. The route can feel like was designed to put runners far out of the way of the city and it's people, which goes to my earlier point.

The medal was good. But the overall feedback I got or heard from others was that it was a hard route and was not very runner friendly or as flat as we would have liked or lead to believe when signing in for it.

A lot of the volunteers are very keen and trying to do their best to cheer you along and check up on you etc.

I feel like this race needs a few more years to become what it should and could be. An ok race, but lacking the spectacle that a marathon deserves in my opinion.