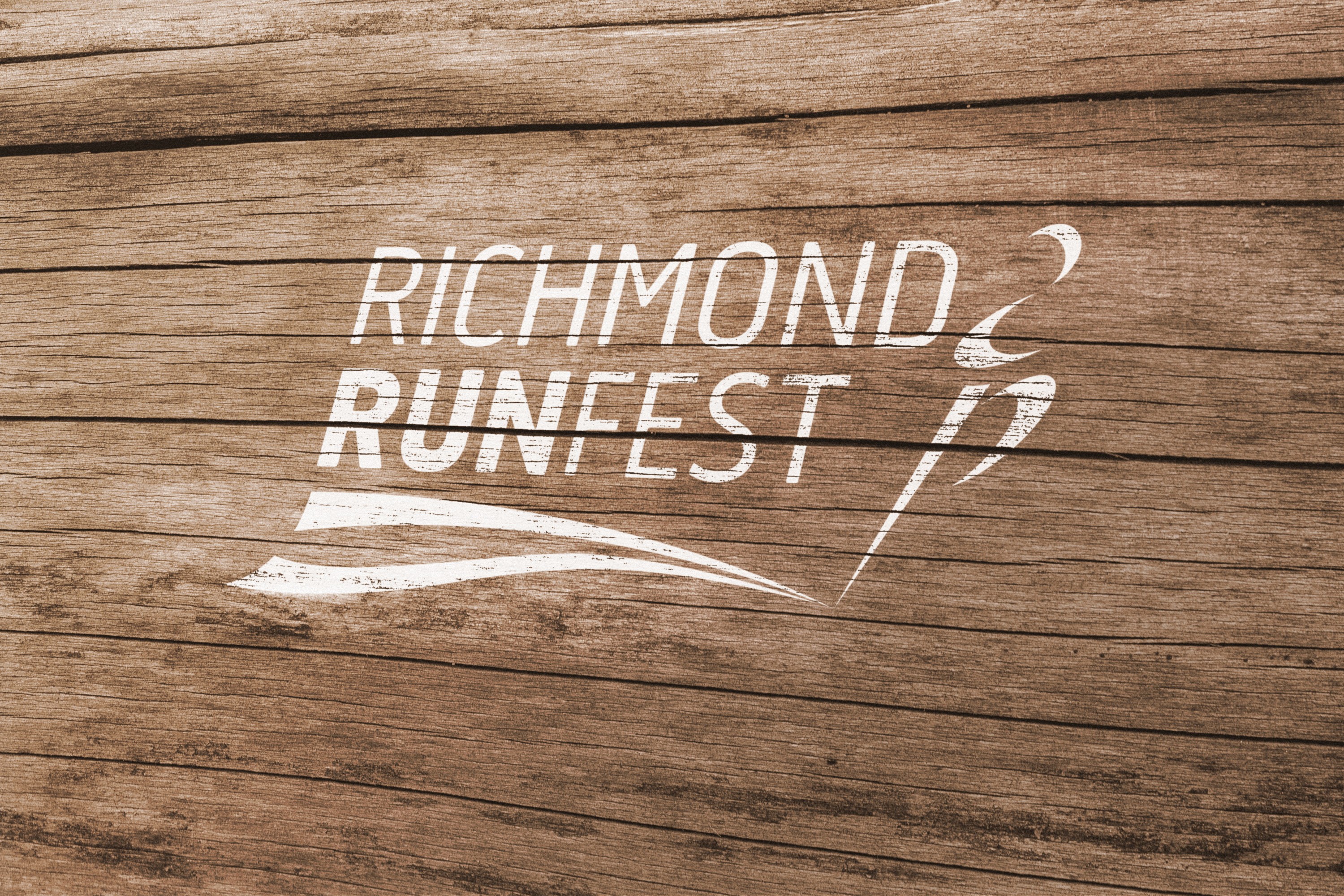 We arrived two hours before the race start time as my partner Garry was the 55 minute pacer. We were able to park in the Kew Gardens car park for free as Garry was part of the event but there was parking outside the events car park on Kew Gardens ground and along the road outside the entrance gates.

On entering the grounds it was clearly sign posted to where the start/finish lines were and there were a few stalls there, the main events village was further down for the half and marathon that was on Sunday. There were lots of toilets in this area too.

They had 5 starting pens for the 5 waves so plenty of room for all runners.

The course was nearly all inside the beautiful Kew Gardens only going to the outside path for roughly 200 yards between 7 and 8k. It had a mixture of tarmac paths, gravel path and you started and finished on the grass. The course was flat with no sharp bends but it was a twisty turny route which may stop some runners gaining a PB.

Along the course they had Alice in Wonderland characters that made it feel like an "enchanted garden" They were at the finish line for anyone to have there photo taken with them. Lovely touch.

My only criticism of this race is that the first water station was at 7km, this was far to late as it needs to be at 5km. They also had a second water station at 8k which I thought was a waste as it was to close to the first one.

The finish line was easy to get through, where you picked up an awesome medal, t-shirt and goody bag.

I would recommend this race to all and I'm thinking of doing the Half in 2018 for another wonderful and exciting experience.