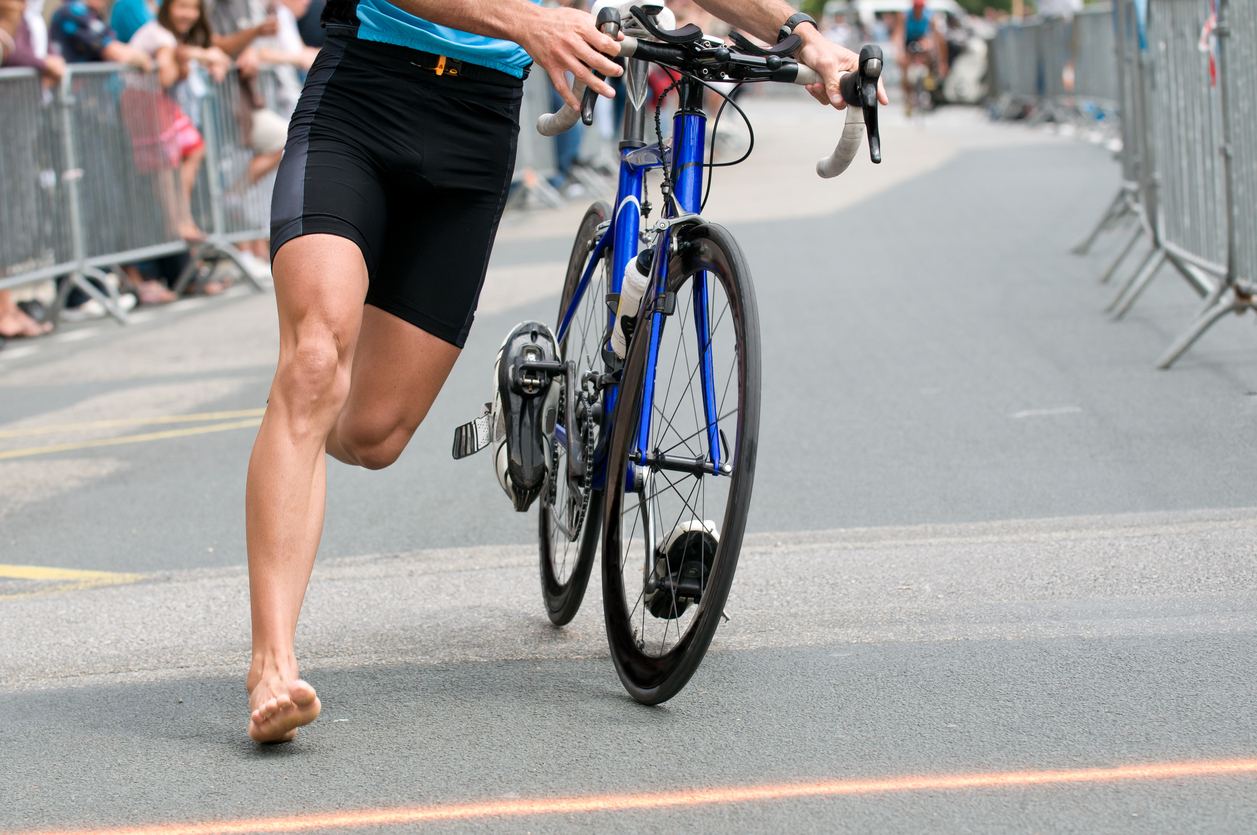 The location of this race is great, set in the heart of Stowe Landscape Gardens, a National Trust property with vast acres of land and stunning neo-classical architecture.

The orgnsiation of the event, however, was not as positive. On Your Marks Events have decided to capitalise on event day by running 6 events simultaneously: a middle, standard and sprint tri as well as a 5k, 10k and half marathon run. Once you have marked out a swim, bike and run course it's easy to just add extra laps and make more money, right? Unfortunately this is to the detriment of the event as it felt messy and seemed as though they were spreading themselves too thinly.

I entered the sprint, which started late morning after the middle and standard distance waves had set off. Our start time was delayed as we had to wait for the previous wave of standard distance competitors to get out of the water before we could begin. While we were waiting they decided to start the runners race briefing and the 5k/10k and half marathon races, so it just felt like we were being ignored. You couldn't even hear the guy who was doing the swim briefing because the main loudspeaker was focused on the runners now.

Then they decided to change the swim route at the last minute so it was different to the previous waves - I failed to see the point of this as the course was marked out at 750m anyway. This led to confusion among the competitors as no-one was quite sure what the plan was.

The swim was in a small lake/large pond and was quite weedy with poor visibility. I didn't have any problem with the water quality to be honest but I have seen/heard reviews about this in a negative light.

Transition was on a grassy slope out of the lake - I understand they have changed this since previous years as transition was apparently really far away from the lake. Again this didn't cause any problems in itself.

HOWEVER. Running out of transition, you had to cycle up a track which was an extremely stony and uneven surface, not only extremely sketchy for punctures but also dangerous! I cycled on the grass verge but again, this really isn't ideal. It was uphill for about 700m so very hard going and not pleasant at all. What made this worse was that the run route was the same so runners were coming down the hill as we were cycling up the hill.

At the top of the hill there was a cattle grid with a one metre wide stretch of rubber matting over one bit. Again, same problem with runners and cyclists wanting to go over this one bit it was verging on dangerous! How much more is it to get, say, two bits of rubber to prevent this problem?!

Bike course was mostly well marked, pretty hilly (undulating rather than hilly, but quite sustained) and very windy. What surprised me though was at junctions where we had to pull out into roads with traffic on them, there were no marshalls. One marshall was sat in his car about 200m away from one junction, most of the others were unmanned. This again felt a bit poor. The bike course was also long - about 22k so my time was slower than I expected.

Coming back into transition was awful - we had to get off the bikes at the top and run down this atrocious stony, uneven path - in cleats this was even worse, and there were now a lot of runners on the course running up the hill - a recipe for disaster. I ran along the grass again but it was not a well-thought out route in my opinion.

The run was VERY hilly - wow! I didn't quite expect that - it was constant undulations and all off-road so felt very tough on the legs. It was beautifully scenic around the estate though. As you can imagine in a sprint you are working at high intensity so when I got to 4.7k I put the hammer down a bit, relief at being within striking distance of the finish. But oh no. Over 1km later and I was still nowhere near the finish. What the actual....

Finally, I ran back down the pathway of hell (still erratic and congested as there was no up/down /left/right system in place at all) and into the finish, with a very appalling "5k" time and a Garmin reading of 6.7k!!! At least they could have advertised this. To bill it as a sprint triathlon with a 5k run which isn't 5k is very annoying and frustrating for people who are trying to stick to certain pacing.

At the finish, there were 39p value bottles of water and banana halves. The medal was cheap - probably one of the worst I have received at a triathlon.

I waited around for the results for a while before they announced that the previously planned awards ceremony was going to be cancelled, and that they would post the prizes out to competitors instead. What a farce.

I would understand if I had only paid £30 or so to enter this event but for £65 it is a bit of a joke. I race a lot of triathlons, in a lot of places around the world, and this was probably one of the worst I have ever attended in terms of organisation. It was clearly a case of capitalising on entry fees by running so many events simultaneously but I think it's greedy and completely lacks quality because of this. All the runners and triathletes, no matter what distance or event, got the same cheap medal.

To cancel the awards ceremony and not provide results until the next day, despite being a chip-timed event (!?) is poor. I wouldn't do this race again, and I very much doubt I would do any of the races run by this company again either unless they sorted their act out.