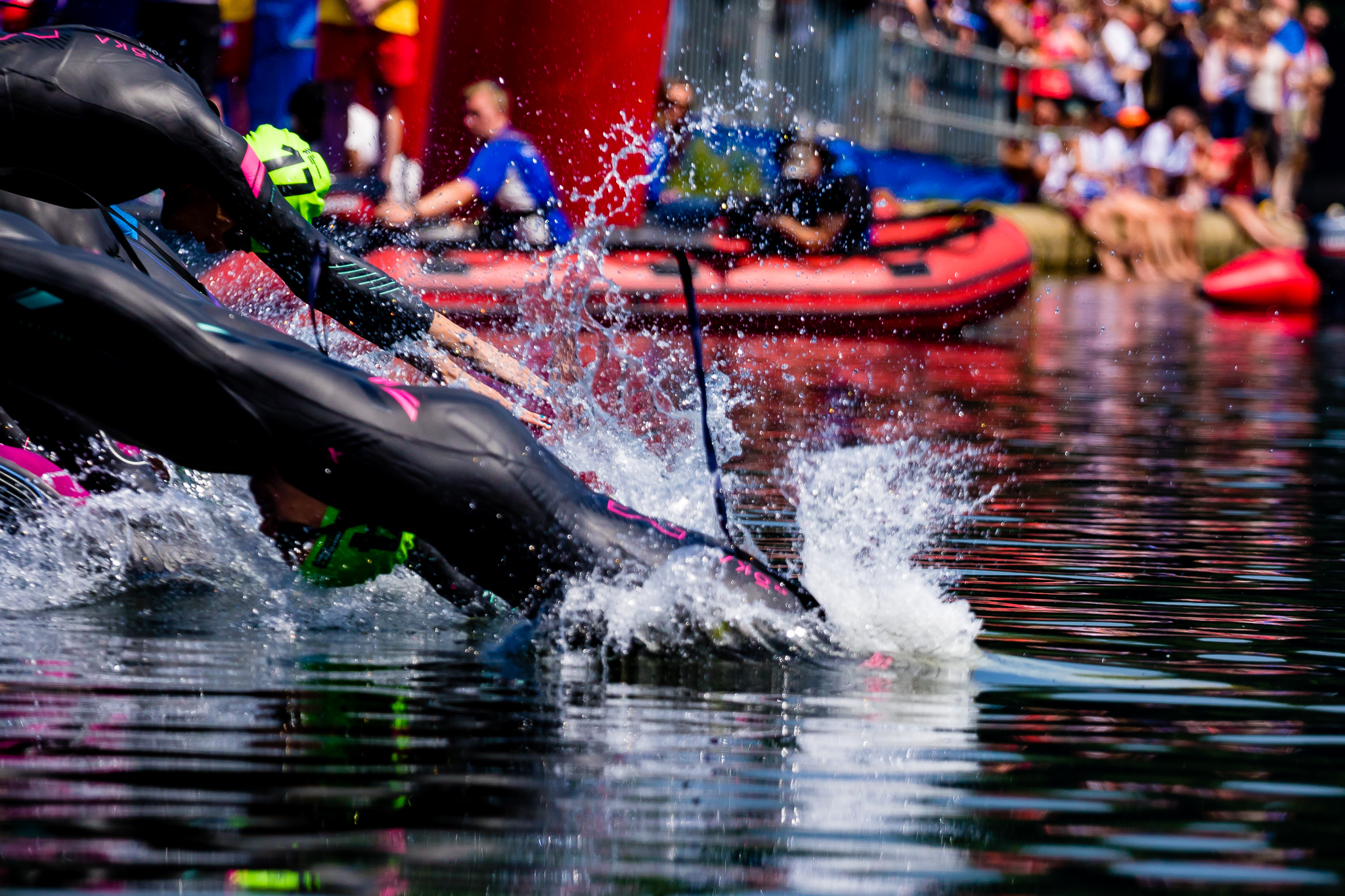 Raced this as part of the 70.3 World Championships and loved it. Tough but great course and whole set-up was set to impress.

Apart from ridiculously long registration queues (it was a world champs so high volume of athletes - had to delay registration by a day), it was well organised.

The welcome banquet and briefing was a bit congested and not very well thought-through - it was table service food which meant that if you didn't get a seat at a table (which I didn't, due to lack of space), then you didn't get any food. I think it should have been a buffet as this would have worked much better given the volume of athletes.

Transition was huge and well constructed but unlike normal 70.3 races, you didn't have access to the bags on race morning. Not an issue for me but can cause issues if you are used to racing the 70.3 circuit and they suddenly change the regular rules (at least for us Europeans).

The course was beautiful - a choppy sea swim in warm water, a largely flat bike course (far too much drafting - again they probably didn't think through the volume of athletes here) apart from one massively steep but short hill and a few other lumpy bits, and a hilly tough run which took its toll on the legs!

Maybe just me but I felt like there could have been an extra aid station on the run as after the 5k turnaround point there wasn't one for a while.

Finish line was good but not as impressive as some other non world championship races I have done, becvause it was in quite a confined area in the town.

Other than these small points it was a great race. The location is absolutely mind blowing - an hour from Brisbane, the Sunshine coast is one of the most beautiful places I have ever been and the nature is incredible. The beaches are some of the best in the world. This region of Australia in general seems like it has a very high standard of living.

Would definitely recommend but make a holiday out of it if you are travelling from Europe!