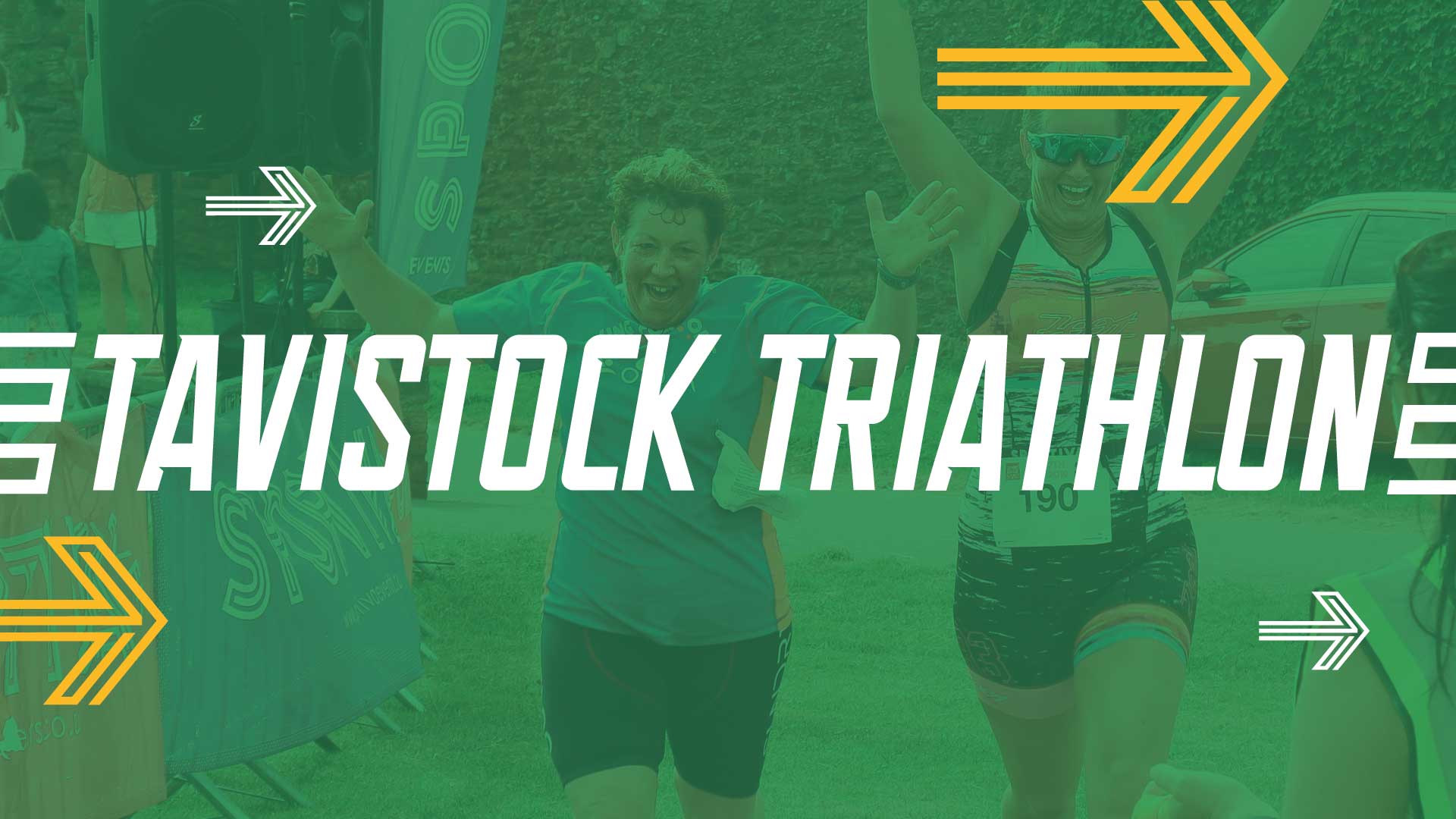 I enjoyed the swim but there needed to be a marshall at the door letting 6 people in at a time, it's like everyone just walked in not knowing where they were supposed to be. The social distancing was ok when we got into the pool, but when queuing up not very good. The transition to the bike was really good enjoyed the cycle, it was very scenic and a good bike course but some of the arrow markings could have been marked clearer even more so on the run, I don't think it was very well organised, you had 10K and 5K runners on the same course on a narrow footpath trying to dodge eachother and a 2 mile kids race which some of the runners managed to take a wrong turn, even I was confused running back and people saying to me I'm running 10K even though I did manage to go the right way but not as fast as I would have liked to, there were some good marshalls on the course but some not really caring, there was one marshall looking at his phone when explaining directions, so not very well supported, maybe different next time when we have more croweds to support the event.