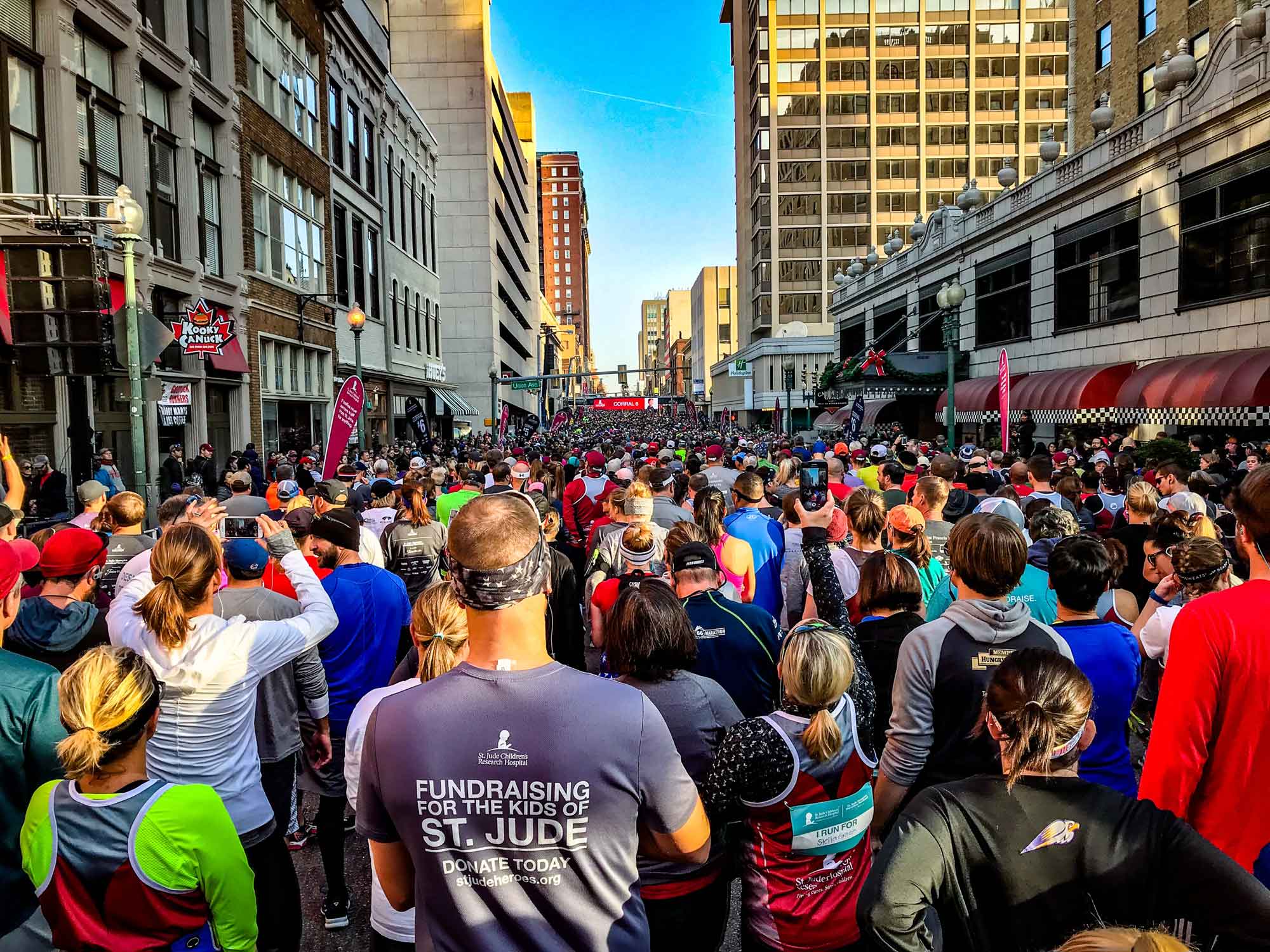 I was very excited to be doing my first live event since last December! It was great to see lots of different club t-shirts again. I'd forgotten how much I would enjoy that.

We turned up around 9. The parking was well organised and the volunteers were helpful. There is a high bridge over the busy road to get into the airfield, which helped with my warm up!! We did a short warm up run around the american planes and then joined the short queue for the start.

I have to admit that I thought 15 seconds distance was too short for setting us off, but actually it was fine. Out we all went onto the airstrip. It was uphill, yes, Duxford has hills, too low to really notice unless you happen to be running up them.... Boy it was windy and right into my face. I began to think I'd rather have stayed in bed! But all the runners were experiencing the same thing and there was lots of mutual laughter.

There were quite a few runners in fancy dress, superman, men and women "from the 40s" and before. Everyone was obviously out for a good time. Also on the course were volunteers on bikes - just in case!

The return airstrip to the start was so much easier with the wind on our backs. Lap 1 done and lap 2 started. That lap felt really hard to me, even though I knew what was coming.

Still I finished and received a great medal. Water and a packet of something that was supposed to be good for us were at the finishing line (sorry, but mine went straight in the bin after one bite). Then I joined my clubmates to relive the run.

We didn't stay to go into the museum - we've been before more than a couple of times!

One of the best bits of the morning came when I got my results and found out that I was 2nd in my age group.

Can't get much better than that!