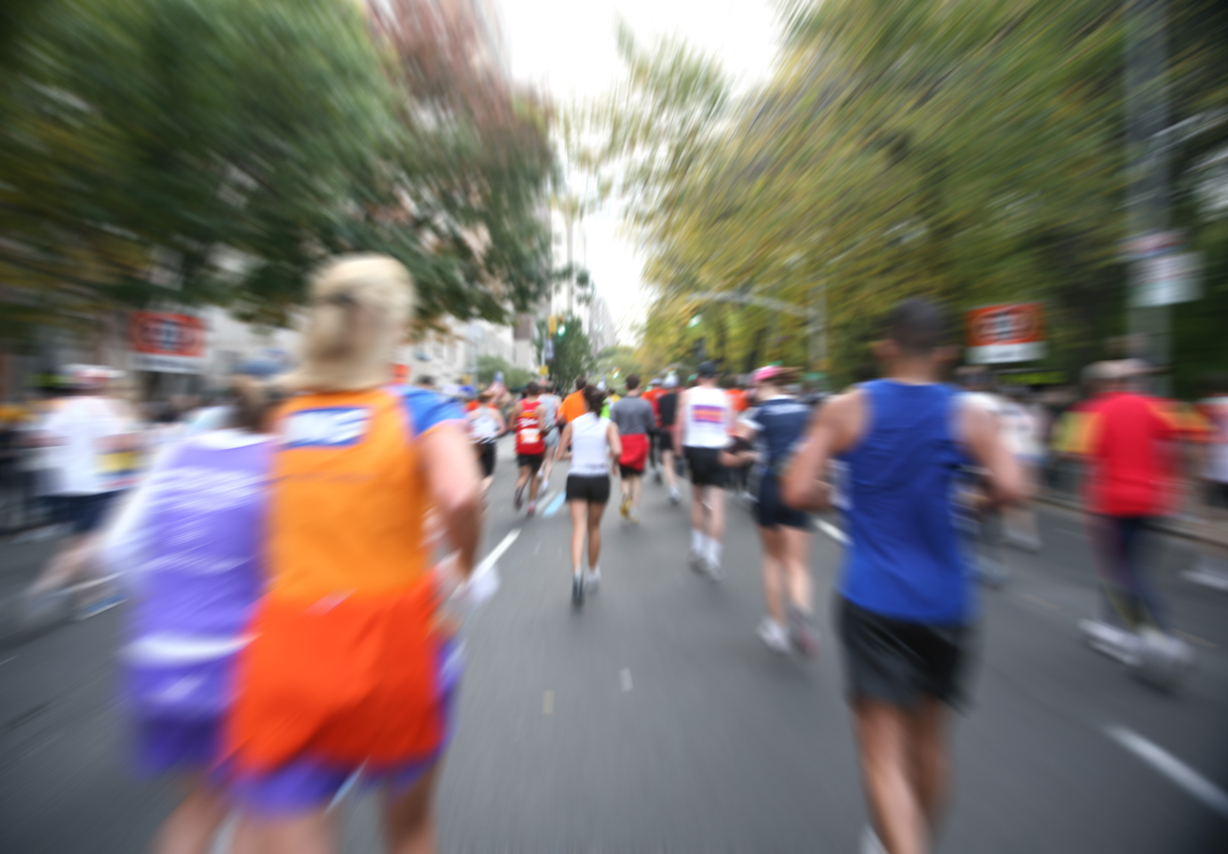 Not many metric marathons out there so this was a good one to try and not to far for me to travel. The full marathon and metric marathon take place on the same day with the full starting first. Parking in Chester is always a nightmare and with the race course parking out of use due to flooding some participants were literally sprinting to the start. As mentioned the flooding at the race course meant a late change to the start and finish location but this was extremely well communicated and managed in the lead up to the race and I didn't think it detracted from the experience at all. The course starts with a short city centre section and then it is all country lanes until you get back towards the finish which was down through a park and by the river. Due to the route support is intermittent as you go through villages but there were numerous drink stations which were well manned. The long sleeve finishers top is great and the medal was nice, my only criticism was the organisation at the bag drop when collecting was poor, I waited around 20 minutes and I know runners who finished after me waited a lot longer. This was addressed after the event by the RD and so hopefully won't happen again and nice to see he was accountable and put his hands up to say it could have been better so fair play to him.