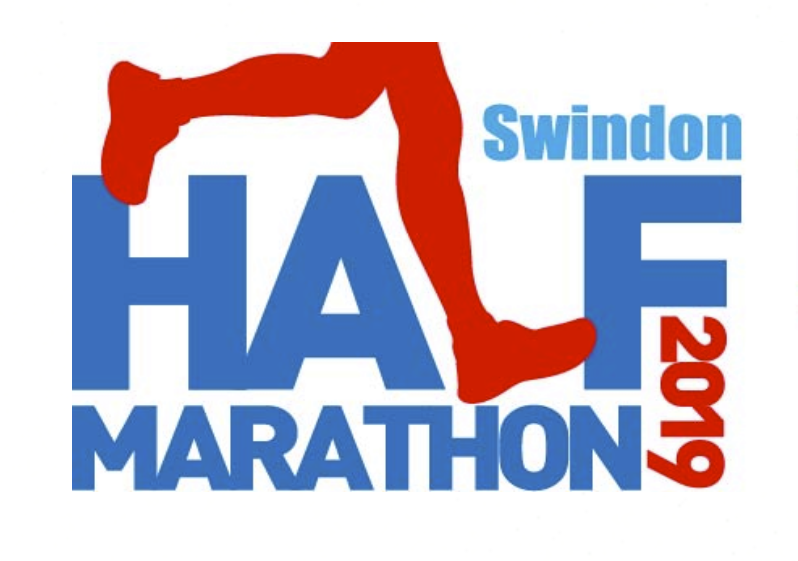 This was the third Swindon Half Marathon in its current incarnation and over that time the organisation has improved year on year.

It is relatively flat for those wanting a PB and although not the prettiest of routes, as it cuts through a working town, it is challenging enough for runners of all abilities.

The crowd support is strong and I have seen that increase over time, proving that this race is getting more popular.

The medal and t-shirt are nice haves at the end - but don't expect much of a goodie bag!  Mine consisted of flyers from local firms and some gel for dry skin. Not even a Mars bar!!

However, bananas and water are plentiul at the finish and the bag drop and so subsequent pick up is quick and organised.

Also, the marshals and supporters are very friendly.

It's one for you race diary.

Roll on next year!!