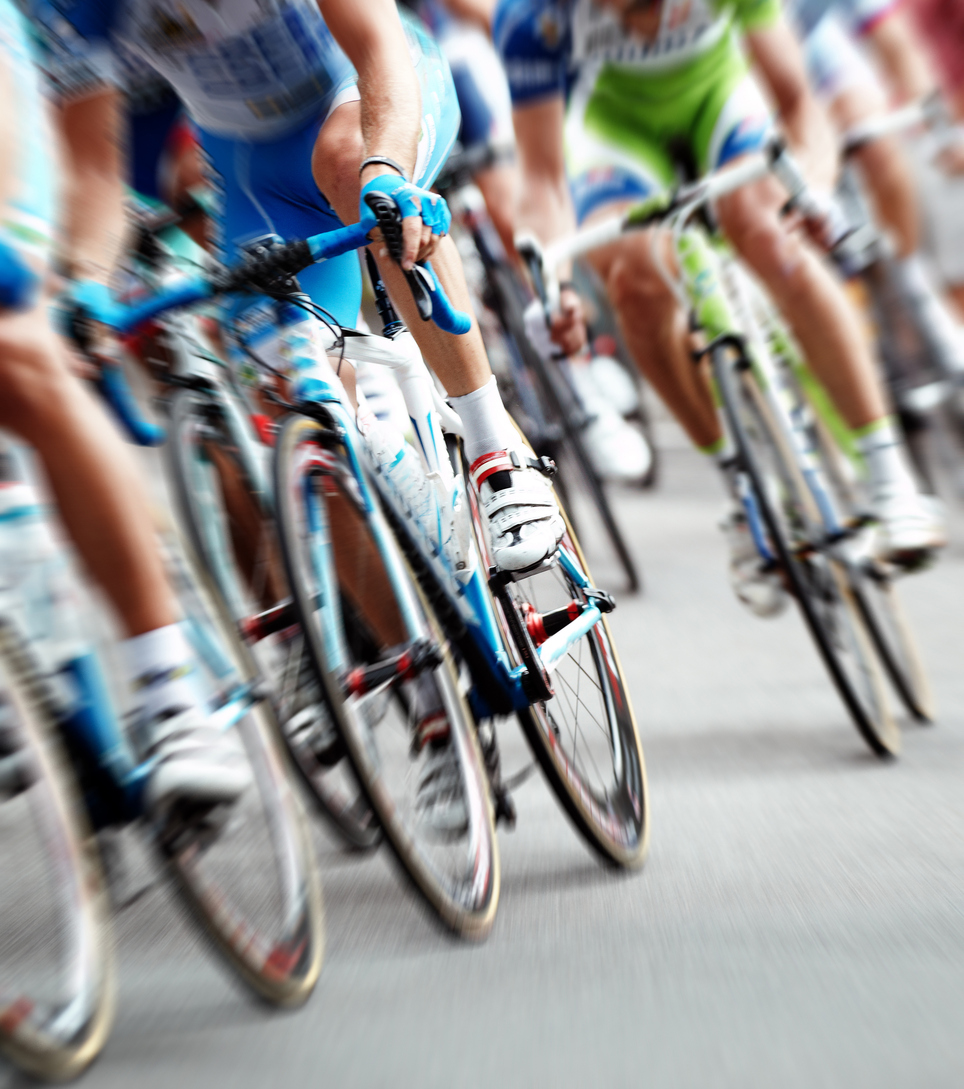 Unfortunately a bit of anti-climax. Pleased to have completed as its 1/3 of the London classics and a great medal (eventually- more on that later) but fundamentally there are far too many people and enjoyment of the event is very much dependent on when you start.

First issue with the race was the allocation start pens - few weeks before you get an email and incredibly convoluted process to book your start pen but appears completely random -myself and girlfriend had same predicted time yet started over 1hr apart. No idea why and same for most people - you are incredibly lucky if you get a start pen together but not great as i was look to support my g/f who had not done 100 miles before (and generally enjoy the day together).

Expo was good tbf - met Chris Hoy and offical merch was good value with some excellent discounts on some of the stalls - pretty painless getting the numbers.

Not great on the morning finding the start until we were then in a big group all heading the same way. Start pens were good, not too busy and nice big event feel with music.

First 25 excellent through London and with my girlfriend behind me I stopped for a while at the relaxed first hub with lots of food and drink. However from about midway between the 25 and 50 miles we were held on a bridge and then multiple delays and lots of walking throug this section before the climb to the 2nd hub. This was struggling to cope with the weight of numbers and then chap on megaphone announced the hub would be closed in 20 mins due to the sweeper truck coming through and we would be pulled out of the race - this was despite multiple hold ups.

My gf had cycled straight through 25 miles and i waited for her at the hub as didnt want to leave her behind - so she also skipped hub 2, which is dangerous not to refule, as she arrived only 5 minutes before the cut-off and we got out on the road. However everyone else had the same idea so the Surrey Hills were incredibly busy.

This is where the event was really dangerous as there was a huge range of riding abilities down some fast descents but it was so crowded - my hands were bruised for ages after for contantly trying to hold my speed on the brakes. There were also multiple stops and we were diverted off Leith Hill and Box Hill - my main motivation for doing so. From speaking with people who had done the event before this was farily standard.

We made it to 75 miles and finally my gf got to refuel and have a break as we had gained some breathing space on the cut-off.

Final 75 miles were a mixed bag - again lots of stopping including to let people cross in towns even though its advertised as closed roads where presumably you should keepy cycling. Wimbledon Hill was great and i loved the finish through London and up the mall - however for the final 75 you had to have your wits about you even more as families and less experienced cyclists joined from the shorter events.

Yet more queuing to get your medal only to get a piece of paper as they had apparently lost a palette of medals - this was incredibly disappointing.

Finish area was also disapointing - for the numbers involved there were limited food vans and big queues for the Amstel Bar - i have been to smaller events, including concerts etc where there is much greater range so this topped off a disappointing day.

I am aware of people who started earlier in the day and had a great time but for the majority it was very frustrating - the event seems more of a cash cow and it is about getting the numbers in than the experience. I have already done 100 mile events and was not doing for charity but for those who were and had the 100 mile target it would be very disappointing but it is almost accepted by the organisers now that there will be some only doing 86.

There are simply too many people and no proper contingency planning but with ballot information already up there are no plans to change. There were a number of crashes and this could have been a lot worse - it was also scary to see some people crash due to fatigue either directly or through loss of concentration and again this is due to poor planning and people not able to access food and water or being hurried through due to the threat of the sweeper vehicle.

My girlfriend rode superbly through 50 miles without stopping at a hub but was only 2 minutes ultimately from the sweeper truck and she was not in the last group of starters.

The event is not as advertised and is absolutely a lottery in terms of your pen - but unless you get an early pen it is not the relaxing tour that is suggested.

Annoying i am tempted to enter the ballot again so i can do properly as it is a great course, just badly managed - i should add this is organisation from the outset - volunteers on the course were superb.