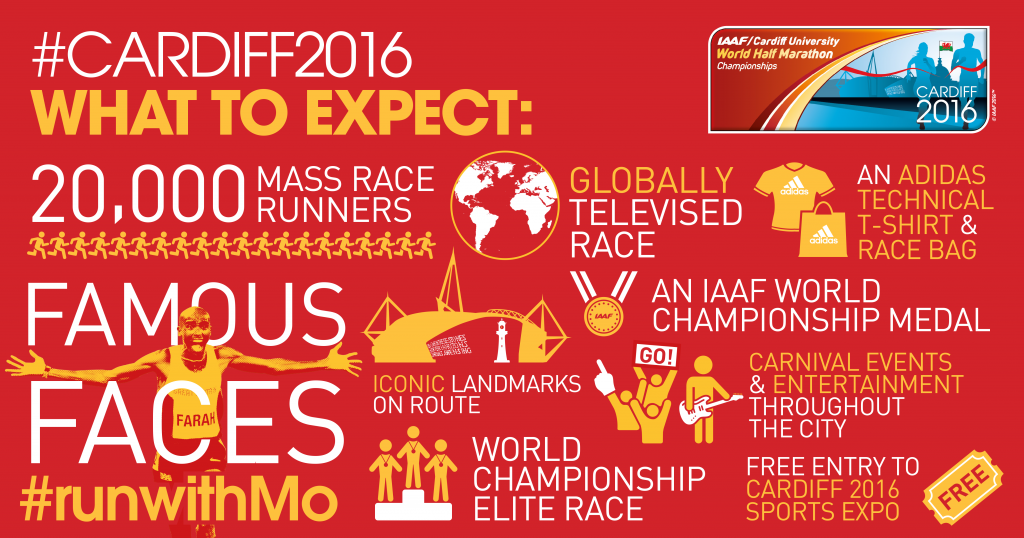 I'd like to say I enjoyed 'running in the footsteps of champions' but being a new, slower runner the weather got the better of me! On a different day - with less bad weather elements I would have enjoyed it though. Somehow, the buzz from the supporters meant that it wasnt too awful to the point that I would definitely do it again! All in all a great event.

Points to improve: Brilliantly organised excluding the directions to the start which were terrible. The marshalls directed you in conflicting directions, combined with the rain, hail, wind and delayed start time this was fairly frustrating. Also, the volunteers gear was better than the goods available to runners! I'm happy for their gifts to be AS GOOD but not better!!!