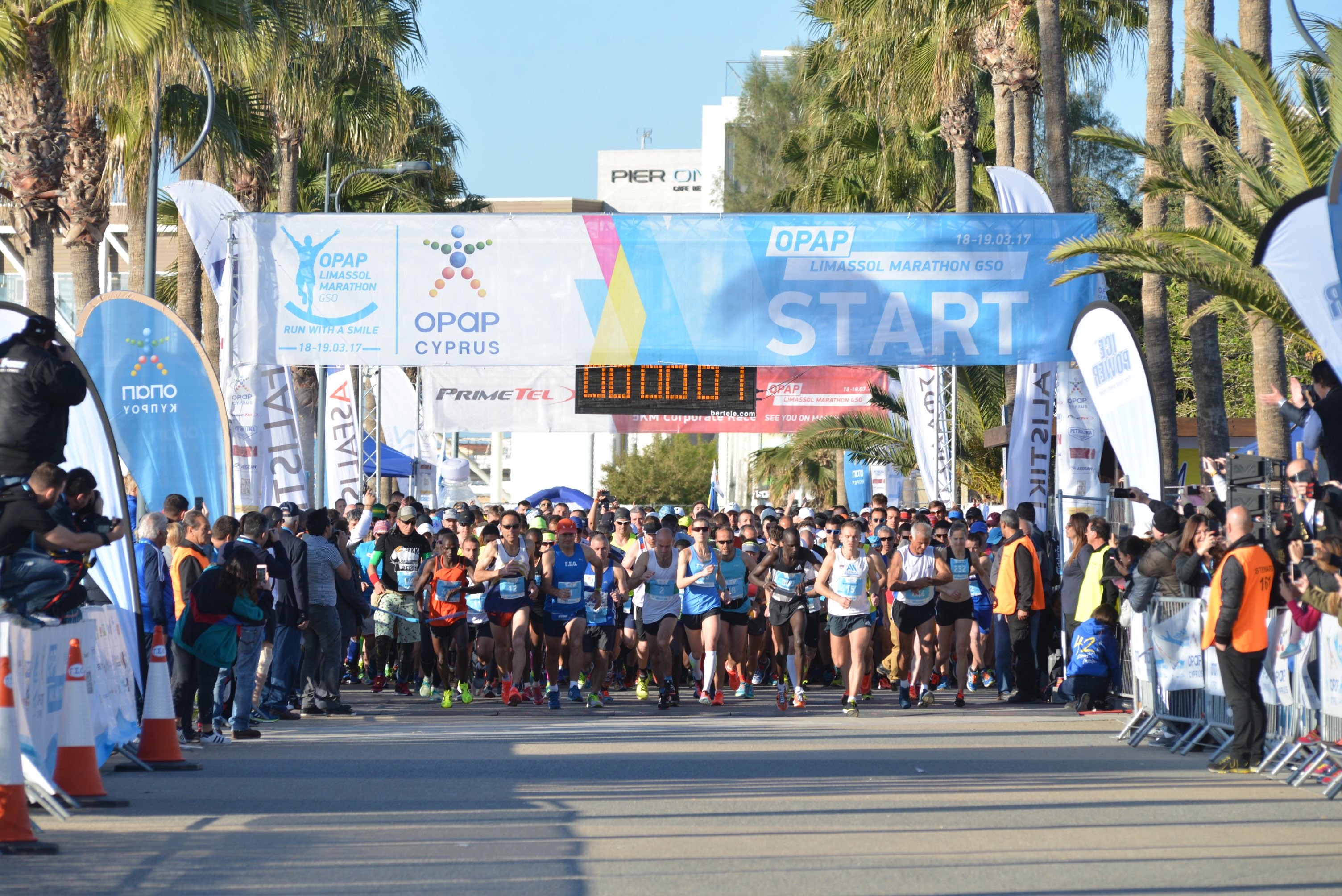 Limassol was never on the radar as a potential race choice until they advertised the UKRunchat package.  It was appealing because everything was organised for a set fee and it was a race with guaranteed weather - all positives in my book.

I opted to run the marathon as a prep race for London as it was flat and would have the added challenge of running in the heat.  The course was an out and back towards the New Port and then up to the Amathus Ruins before returning back to Malos where the finish area was.  The first half of the race wasn’t the most exciting, it was very industrial and no support on the course.  Coming back past Molos where the biggest chunk of the crowd was before disappearing off up the course towards the ruins.  Overall it’s a flat course, with sections especially around mile 18/19/20 with hills, the biggest issue was the heat quad lack of wind especially in the 2nd half of the race.

The package option was great, it allowed us to meet other runners from the UK.  The hotel was booked and transfers from airport, to the start line etc were all take care of.

LImassol is still a relatively new event, it’s still build in numbers and growing every year.  If you are looking to mix a bit of a holiday with a race then this is for you.  On the right day it is a definite PB course.  This really is #MoreThanARace.