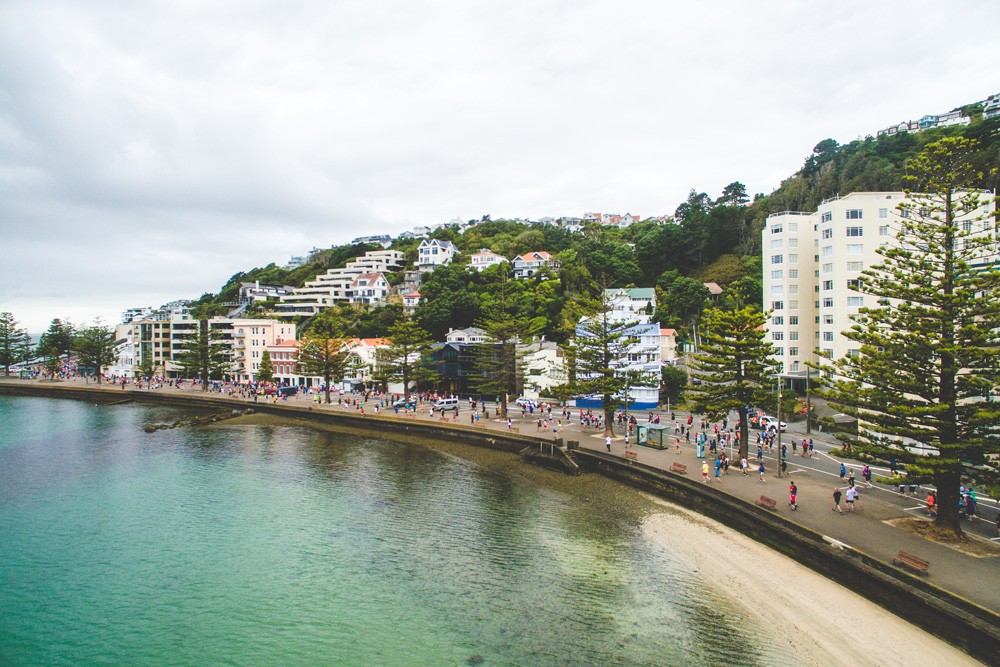 Wellington Round the Bays

Having visited Wellington many times before but always a month too early for the race, it was great to be able to at last line up at the start of the Cigna RTB Half Marathon. My wife did the 10k Bluebridge Race.

The start was well organised and easy to get into an area related to your predicted time. The Haka at the start sent shivers down my spine!

The race itself was on closed roads and ran along the coastline of teh bays as teh name signifies. It is an out and back course. The early start and close road nature did mean that the numbers of spectators was small but teh views out onto teh water more than made up for that. The drink stations were very regular but could have been better organised as the helpers were slightly too close together making it difficult with the numbers of runners to get a drink, this is only a minor criticism however as all helpers were brilliant!

The finish in Kilbirnie park was very well set up although slightly confusing in terms of where the actual fiinish was, there were two timing matts and now finish arch but again a very minor citicism as teh crowds welcoming runners in were great.

Overall a fantastic event that I woudl love to do again. My wife enjoyed teh 10K too. The staggered timing of the 21k and 10k was perfect for us as I was able to catch up with my wife about 600m from the end which meant we finished almost together something we have never been able to do in any race before.