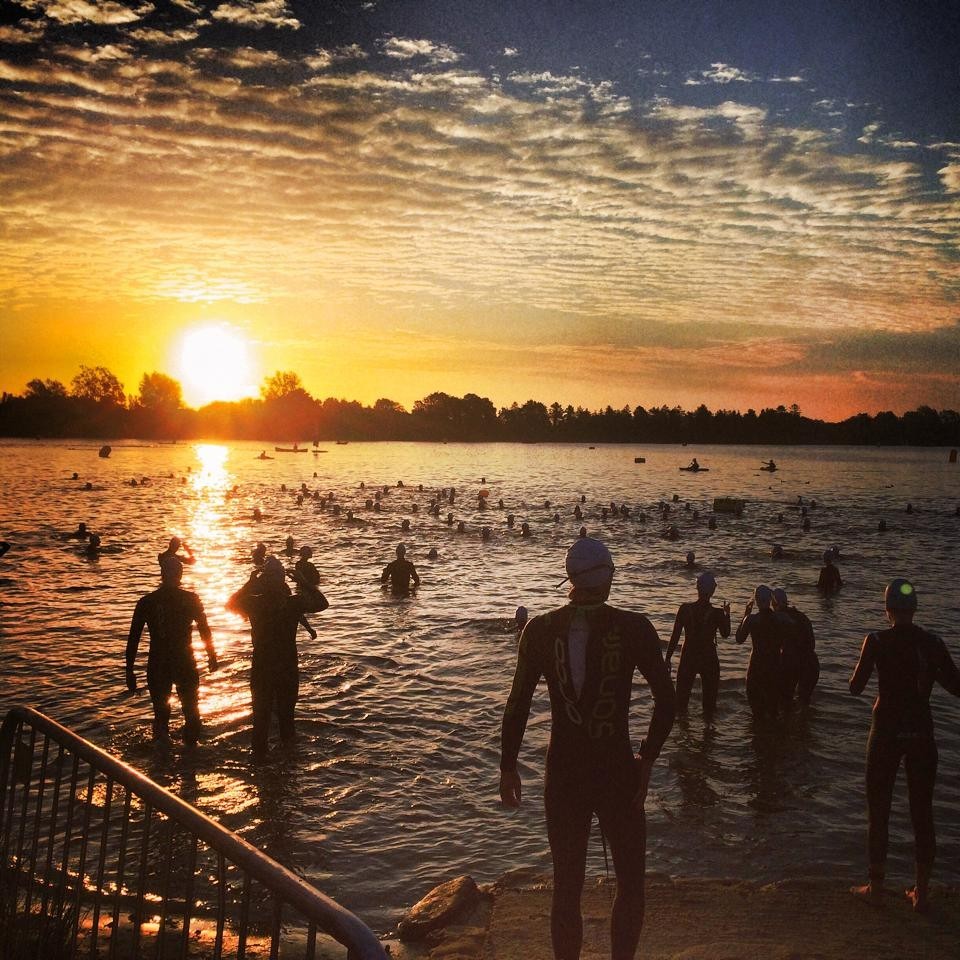 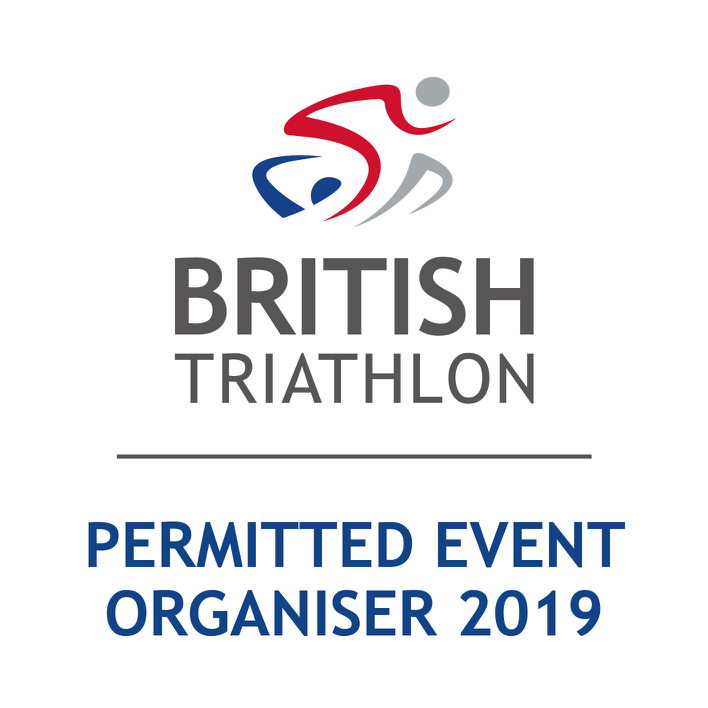 Cotswold Classic is run on the same Middle Distance course as the June Dated Cotswold 113.

Set in the Heart of the Picturesque Cotswolds, the Swim is a one lap 1.9km in the well known lake 32 based in the centre of the Ashton Keynes water park.

The 56 mile bike section leaves the water park and heads out the area on a flat and fast course into some of the Cotswolds most beautiful and quiet villages. The route is two laps, and the most outbound point is based at the top of the only real hill on the course – Neils hill in Hannington Wick.

With the event being held in the water park, then the athletes will be treated to a mixture of tarmac and hard pack pathing for the 13miles run that takes in lake side paths as well as local village routes before finishing back next to the lakeside transition in the finishers area.

Both the bike and the run are virtually pancake flat in profile, so this race will suit either athletes new to the distance or more experienced racers looking to hammer a new Middle distance PB.

Below are the top three aspects of the Cotswold Classic Middle Distance Triathlon, as determined by athlete reviews.

Ask a question below to get advice from the community and the 113 Events team.

I had heard good things about the race so myself and another club member travelled down from Grantham. It did not dissapoint. A great non branded half iron distance over a good honest course. Swim was really good in a lovely clear lake, bike really well marshalled and some fast f...Read full review

first timer at the middle distance. I chose this event due to the date mainly - but I have also done super sprint and sprint distance by the organisers so had an inkling about the vibe of the event and knew the lake. Oh and I was attracted to the lack of hills on the route. Pre ...Read full review

Ask a question below to get advice from the community and the 113 Events team. Choose the relevant topic to help get answers faster.