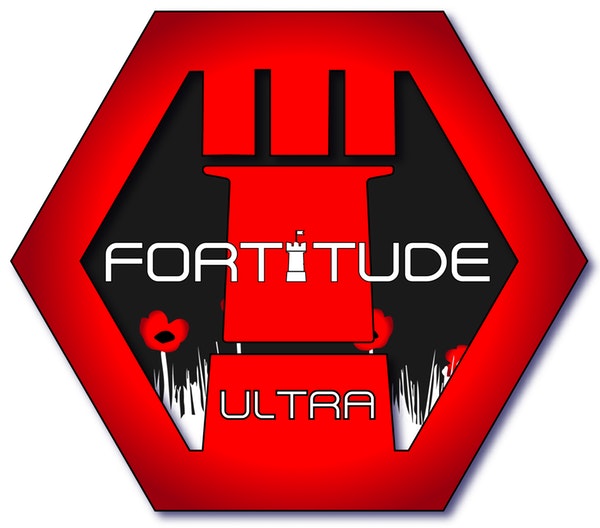 Great event, good pre-race communication and a freindly and efficient support team.  The event was hampered by the current health concerns and had the expected number of runners turned up there wouldn't have been room under the gazebos (especially during the rainy part of the day).  The team did really well to adapt base conditions and snacks inline current advise. The route was challenging, i was aiming for the 30 mile blue route, however the route was short by 0.25, so i swapped two laps for the red 4 mile route to increase my overall milage.  The blue route was quite poor, the second downhill was almost unrunable, i saw several people slip and fall. The red route was much nicer, being on hard surfaces, but the elevation was higher and i hadn't prepared for 40 miles, so i mainly had to stick to the slip, sliding blue route. The scenery was beautiful, the volunteer marshals a great source of support and encouragement.  I agree with another review that it would have been nice to have cheered other runners in, as it was everyone just packed up and left. I would consider this event again if the shortest route was definatley 3 miles, on a better surface and was more runable. Thank you to all involved.